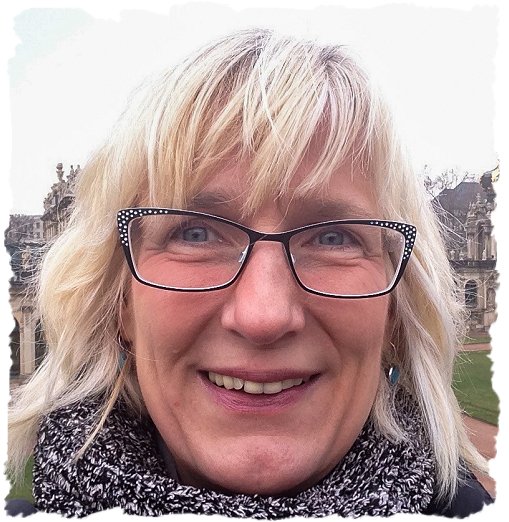 Elke Halm cooperates as a freelance worker with BLANKCON for several years now. She also participates in the TOL-project and the SKIFF project. She has a PhD in agriculture. For many years she was head of the unit for agricultural education and advice in the Ministry of Agriculture in Mecklenburg-Vorpommern. She was also working at the European Commission DG Enlargement in Brussels for one year. She is an expert in Marketing. As such she works in the Landesmarketing Office in Schwerin, directly related to the Prime Ministry.

Hilda Weges studied Education Technology besides her work as a teacher in primary education. She worked at the Open University in The Netherlands, and the last 15 years at AOC Raad (the Union/branch organisation of agricultural VET schools in The Netherlands), where she cooperated with Hans Blankestijn in national and European projects for several years. As freelance worker she participates for BLANKCON in the projects ACROSS and SKIFF. She knows the complete agricultural education sector in The Netherlands, from pre-vocational up to University. Also with the Ministry and with educational support organisations she has intensive contacts. These contacts make her network extended and up-to-date. Hilda is also the chair of EetbaarEde, a local urban greening community  in the city of Ede. As such she has close contacts with the Municipality of Ede (Gelderland) and local initiatives on urban farming en local food products.